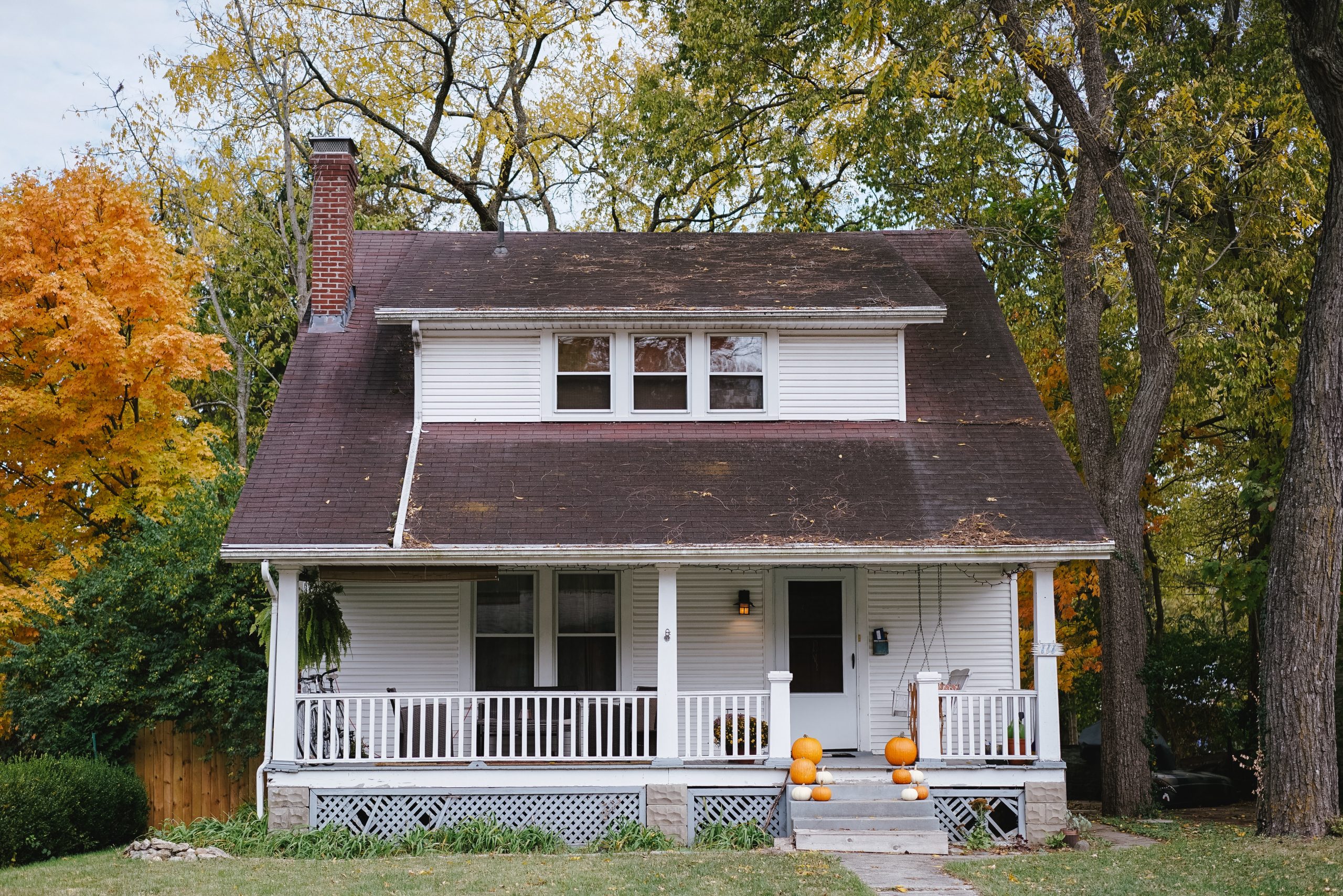 You have probably already heard that lead exposure is dangerous, but few people are aware of just how poisonous it is—or how common it is in our world. In the United States alone, there are at least 24 million homes where high lead levels are affecting the inhabitant’s quality of life. At least of sixth of those homes have young children, who are especially susceptible to lead poisoning—primarily because children are more likely to put foreign objects in their mouth and suck on them than adults are. Children younger than six are most likely to be affected by lead in a household.

But where is this lead found in homes? While “lead” pencils no longer contain lead, there are plenty of items in the typical American home that could contain this harmful substance. Items that have been coated in lead-based paint are the most common. Some homes, especially those that were built before 1978, likely have lead-based paint on the walls—though if the paint has since been covered with a lead-free coat, which is not chipping away, the family is likely safe.

Toys and rooms with chipping paint, are the most likely to expose children to hazardous led. When it comes to lead paint on the walls, there are basically two modes of action—carefully and safely chipping it all away and repainting with a non-lead-based paint, or simply painting it over with a safe paint and monitoring it to ensure the problem does not reoccur.

Any toys that were recently produced and distributed in China may contain lead-based paint, as it was recently revealed that toy companies who outsources their manufacturing to China, were using some lead-filled paints.

If you are sure that neither your walls, nor the toys are a source of lead, check your jewelry, water, soil, and cosmetics for lead. Until very recently, lead was used in the manufacture of jewelry and makeup, and lead from underlying rock formations or pollution could be leaching into the water supply. Luckily, it is easy to test your water and soil for lead exposure.

The federal government is very concerned about lead exposure rates in the population. Recent regulations have been tightened to ensure that lead paint and other household items that contain lead are discontinued and that the public is alerted to the dangers, as the home is not the only place that children might come into contact with lead.

If you or one of your family members has been exposed to lead, try to identify the source of the exposure and report it to the local government. The proper agencies will then be alerted to help remediate your house or yard.