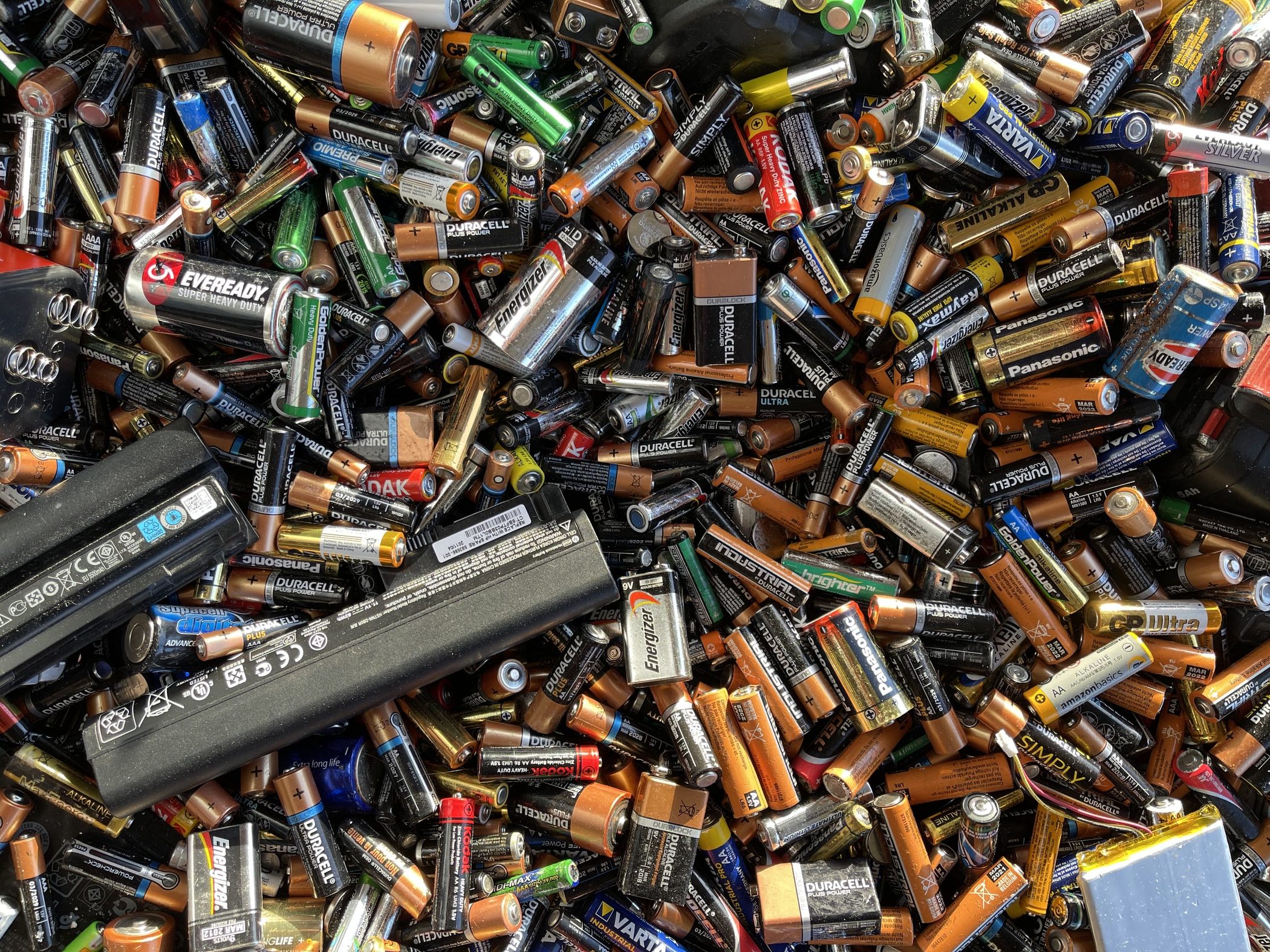 Of the many issues facing the residents of California, one of the most insidious is the expansion of lead poisoning throughout various businesses and into the surrounding communities. While lead itself is an important metal used in various fields, the side effects of exposure have proven to be quite harmful to adults and children.

The increase in lead poisoning cases results from a combination of poor industrial management and a failure of state agencies to act on the problem, even when informed. Only up until recently has new legislation been introduced, but the damage has already been done.

In Vernon, California, hundreds of employees at a former Exide battery recycling plant had been exposed to lead poisoning for decades. Unfortunately, state officials knew about this issue but failed to do anything about it. A recent investigation, using data from the California Department of Public Health, revealed that around 80 companies, perhaps more, have exposed their employees to lead poisoning with levels high enough to cause brain disorders, tremors, and birth defects.

Of the different businesses that had issues with lead poisoning, car battery recycling plants were among the worst offenders. In addition to the plants, nearby residential areas have also been contaminated with higher than normal levels of lead in the water system. The Bay Area has experienced a series of issues with lead poisoning, leading to at least 12 cases of employees being exposed during work. In addition, an indoor gun range in Milpitas has experienced at least 25 cases of lead poisoning.

Opposition from industry groups made it tough going, but it did pass the Assembly by one vote. The bill is expected to get through the Senate and become law with the support of Governor Jerry Brown. At the very least, the bill will help state agencies to address the growing issue of lead contamination from various sources and businesses in California.

If you suspect lead poisoning in your home, office, or facility, contact the experts at Brickley Environmental. We offer the best in inspection services that identify lead poisoning, among other contaminants, and offer removal services to clear it from your residence or commercial building.