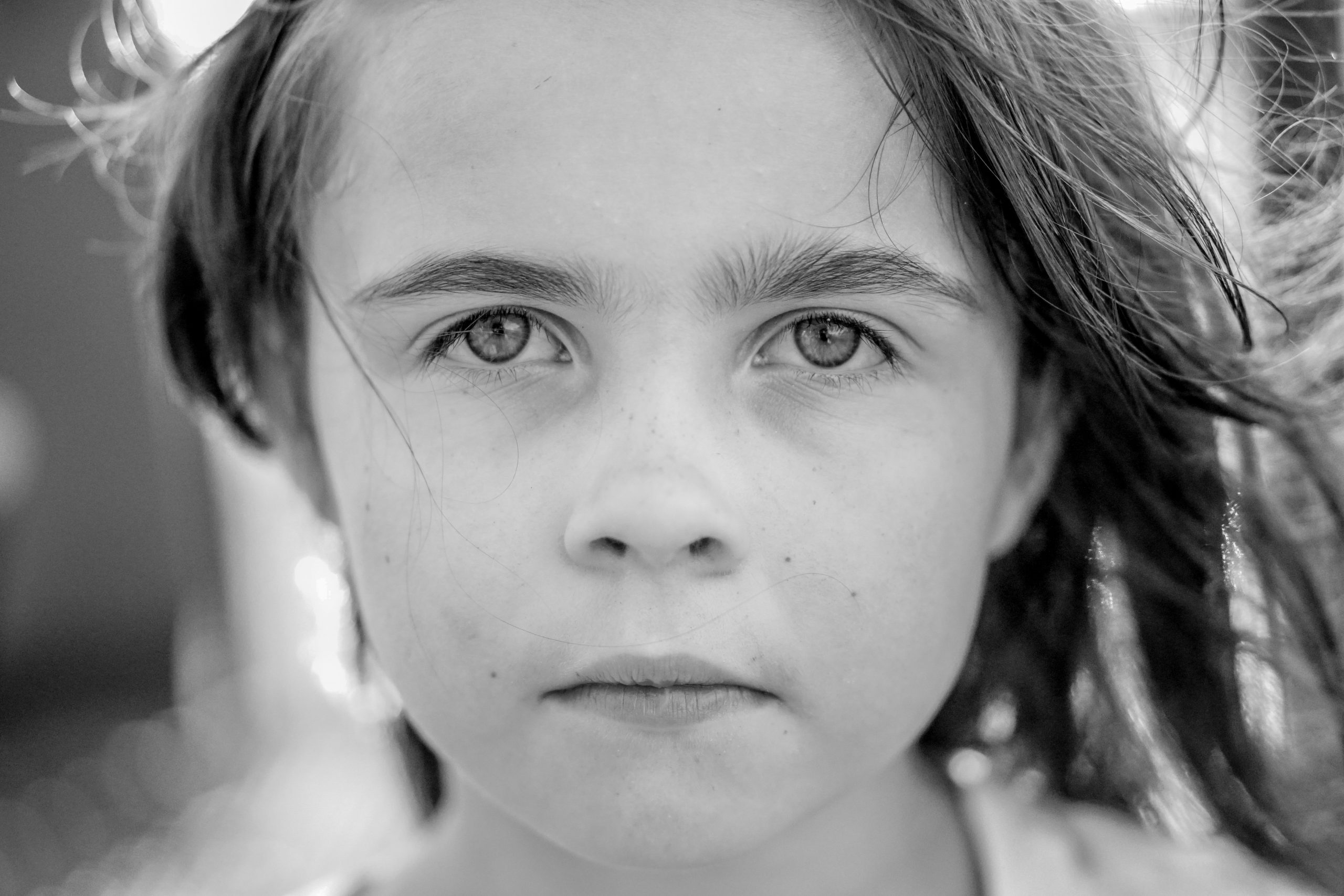 A high level of lead exposure has long been known to cause serious behavioral problems in children, however, a recent study has found that even low levels of exposure can create serious problems. Anxiety and depression were among two of the most common affects cited in the study.

This study was conducted in China, following over a thousand children in Jintan, where experts believed that pollution, caused by industrialization of the region, was seriously affecting the population. First tested as preschoolers, lead levels averaged at 6.5 micrograms per deciliter of blood. Cognitive and behavior were then tested until the age of six, and there was a definite positive correlation between high levels of lead in the blood and depression, anxiety, and cognition.

Other studies focused mainly on lead exposure and its effects on the teenage population. The goal of this study was to confirm earlier tests and to prove that even low levels of lead exposure can begin to become a large problem. The study was conducted by the University of Pennsylvania and referenced earlier tests in which aggression and juvenile delinquency were closely linked to lead.

While teenagers who are exposed to this element are more likely to show outward aggression, especially to authority figures, the younger set was far more likely to internalize their anger and manifest it as increased anxiety or a depressed attitude. Reports of these moods came from both teachers and the children’s parents.

Until recently, the United States’ acceptable lead action level was as high as 10 micrograms per deciliter. That number has recently been lowered to 5 micrograms, though, in reality, the CDC admits, there is no number of micrograms that is safe for children. The Chinese’s level remains at 10 micrograms, despite the results of the study.

Where does this contamination come from? Largely from pollution. Though China no longer uses a lead additive in their gasoline, there is still plenty of pollution that contains lead, thanks to years of industry who used the lead-laced gas. Lead was also a main ingredient in many different kinds of paint, which are often used on toys. In recent years, when this was discovered, toys developed in China have been banned from many retailers, until the lead-paint issue has been resolved.

There is a third source of lead in China—the batteries on electronic bicycles. There is currently no system to deal with the dead batteries. Where the children in the study picked up their lead, it is impossible to tell.