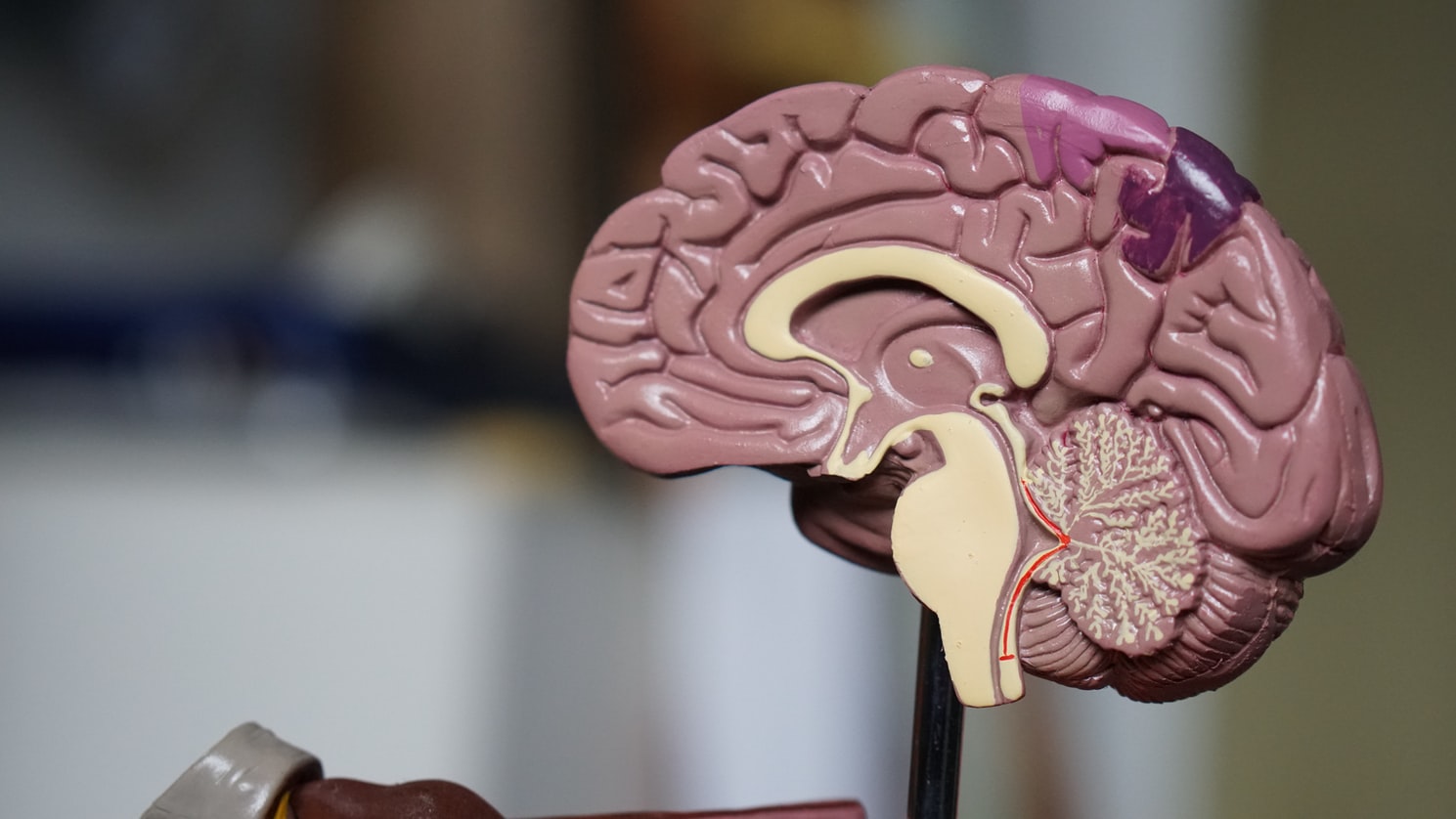 The effect of mold on residences, buildings, and facilities is well-known. When uninhibited, mold can spread quickly, consume organic materials, weaken structures, and in some cases, cause buildings to become so fragile that they are condemned.

However, a lesser known effect of mold is the health of those who live or work inside structures that have been invaded by mold. The condition known as toxic mold syndrome is relatively rare, but real. Every year, it affects thousands of people, and the results can be devastating.

The common symptoms of toxic mold syndrome include confusion, disorganization, and becoming less involved in daily activities. In many cases, the person affected with this syndrome will suffer from anxiety, insomnia, and loss of appetite. Putting together clear, coherent thoughts becomes a challenge and the ability to function is greatly diminished.

Unfortunately, such symptoms are similar to depression or bipolar disorder and can easily be misdiagnosed. In addition, blood tests may indicate heavy metal poisoning, which also offers similar symptoms.

For the most part, exposure to mold spores results in symptoms that are similar to seasonal allergies, such as sneezing, coughing, watery eyes, and irritation of the skin. Exposure can be even more problematic for those who suffer from respiratory conditions, such as asthma.

Black mold is usually the source of toxic mold syndrome and directly affects the brain, which leads to emotional and cognitive impairments. For those who have suffered from a previous brain injury or conditions, such as ADHD, the symptoms can be even worse as blood flow to the prefrontal cortex is reduced even further. When this syndrome is properly diagnosed, one of the first steps is to remove the mold from the residence or place of work.

At this point, you can be treated for the removal of the toxicity from your blood, which will reverse the effects of the syndrome. For most people, once the toxic elements have been removed and the home or commercial building are cleared of the mold, the brain returns to its normal function.

However, the issue with toxic mold syndrome is that the symptoms mimic those from depression or bipolar disorder, so misdiagnosis is relatively easy to make. Asking your doctor to run a toxicity test on your blood to either confirm or rule out the syndrome before moving on to another possible cause is strongly suggested.

If you suspect that your residence or business has been infiltrated by mold, you are showing signs of toxic mold syndrome, found mold on your property, or suspect that mold may be growing in your building, residence, or facility, then call the experts at Brickley Environmental today. We have the expertise, skill, and equipment to identify and remove mold from your home, building, or facility.