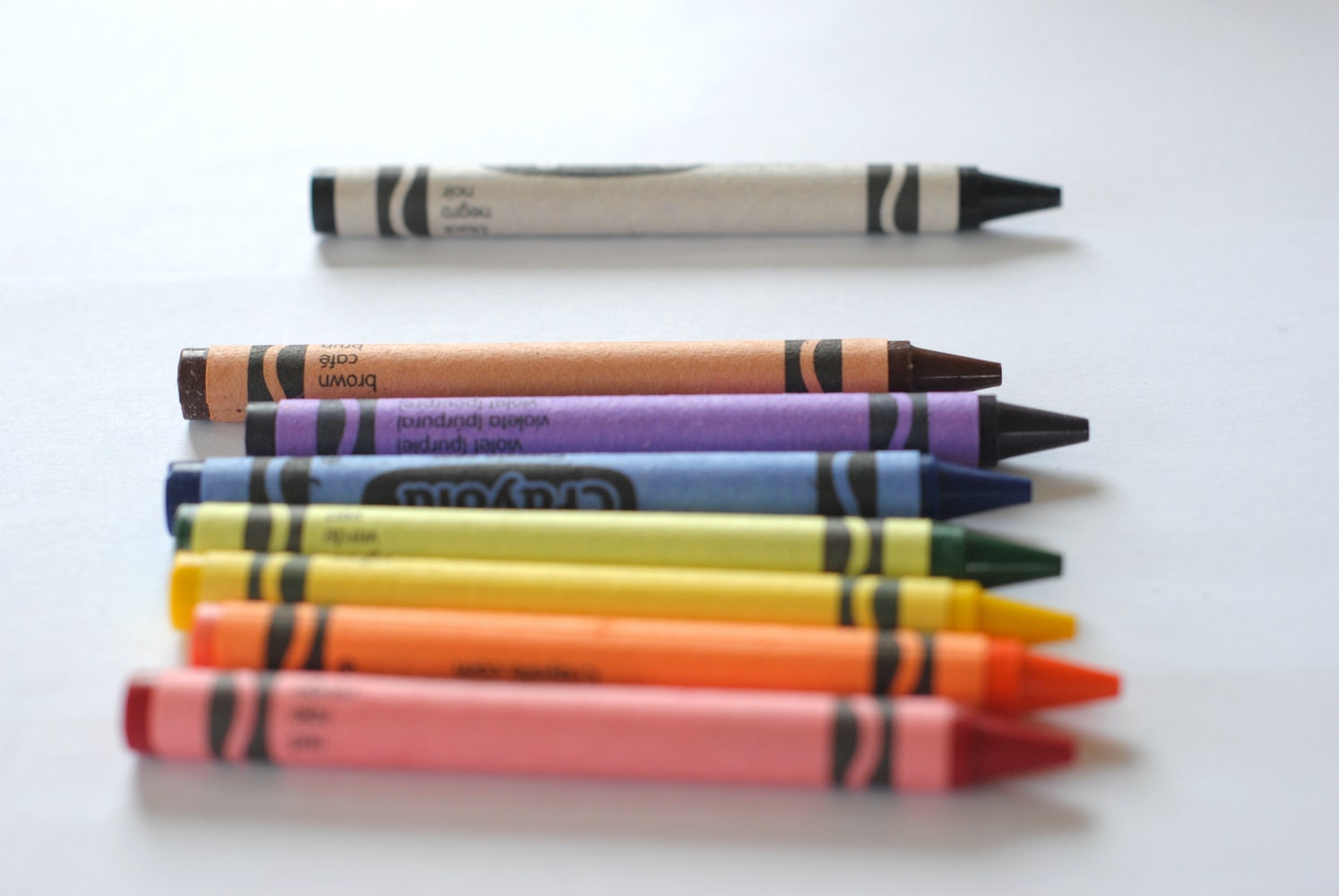 Although asbestos was banned from the construction of new homes and buildings in the 1970s, the substance still creeps up in various products and appliances in small amounts. Every year, it is estimated that about 2,500 Americans die from asbestos poisoning. One of the more unusual discoveries where asbestos was found was recently discovered in Playskool crayons.

According to the US Public Interest Research Group (U.S. PRIG) Education Fund, toxic levels of asbestos was discovered in Playskool crayons. If inhaled, it is possible that the toxicity levels are high enough to cause mesothelioma or lung cancer. If ingested, it is also possible that the asbestos could cause cancer or poisoning.

The crayons tested were being sold at a Dollar Tree store located in Chicago, but the same product is also being sold online at places like DollarDays.com, eBay, and Amazon. Currently, the test results are being evaluated and further testing is being performed to see if the issue is widespread. According to Dollar Tree, the independent tests they have ordered and conducted have yet to reveal any signs of asbestos in the product.

Although it may sound unusual that asbestos was found in Playskool crayons, it would not be the first time that crayons have been discovered with asbestos. The Environmental Working Group Action Fund revealed in 2015 that crayons made in China contained asbestos fibers. Such crayons were being sold by Amazon, Party City, and Dollar Tree. The brands that contained the asbestos were quickly pulled from the shelves, but they pop up every now and then in crayon products.

There are reasons why the Playskool brand case may be the latest in a series of asbestos-contaminated products. Federal law regulates the amount of asbestos found in schools, drinking water, and certain consumer products. Children’s products, however, such as crayons, have no such formal regulations. While many crayon brands have been tested, a relative few brands came up positive for asbestos contamination.

In addition, products that are manufactured overseas are often not under the same type of environmental regulations as those in the US. For example, back in 2017, Target pulled two brands of fidget spinners from the shelves because they were found to contain up to 330x the legal limit of lead for children’s products.

How Brinkley Environmental Can Help

While your child’s crayons may not contain asbestos, there are many products in the home, office, or facility that might have been manufactured with toxic substances that need to be removed. If you suspect the presence of toxic substances, such as asbestos, call the experts at Brinkley Environmental today.