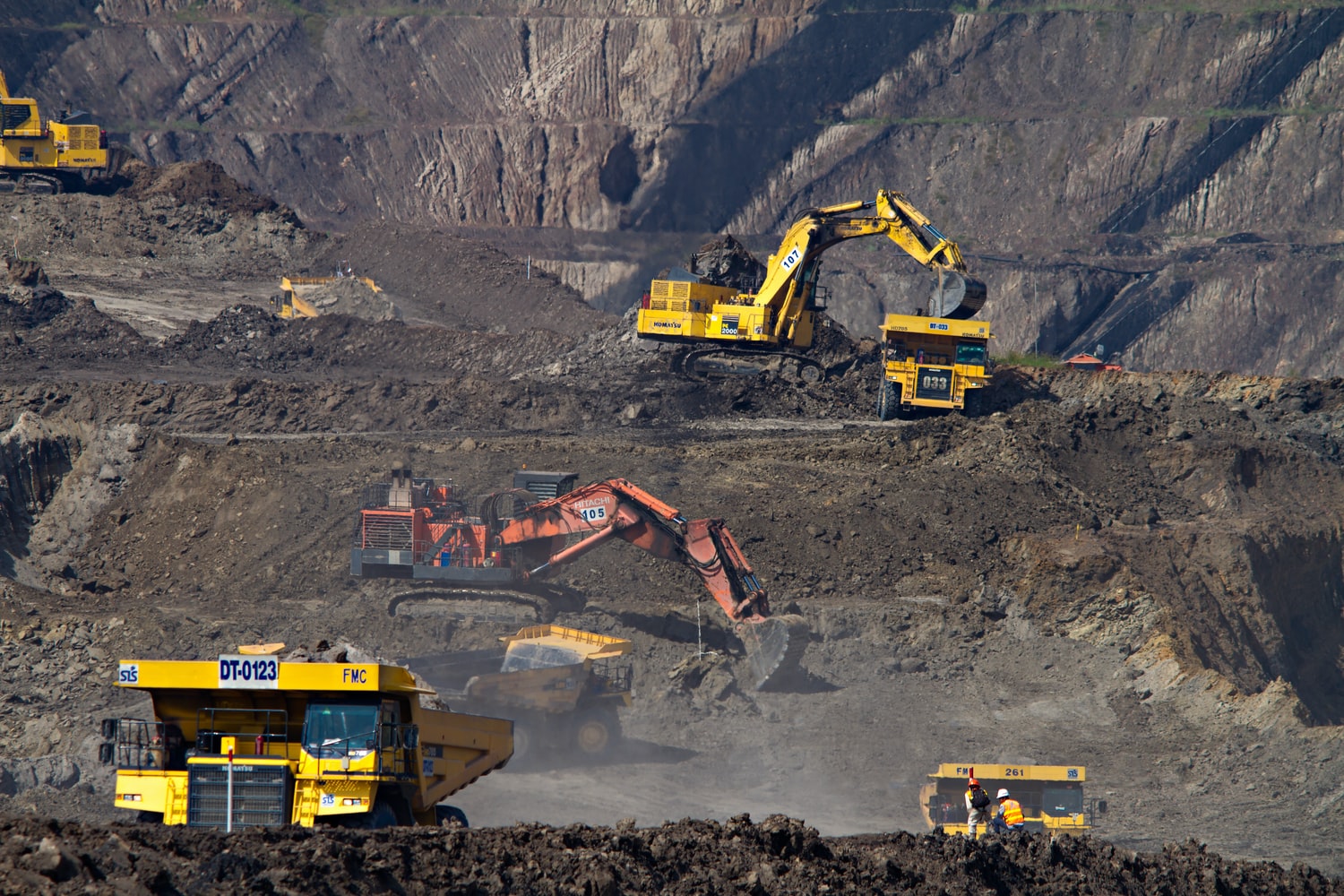 Montana Senator Jon Tester introduced a bill to ban all use of asbestos in the United States. His action, which was joined by 8 other senators, reflects the growing concern about the presence of asbestos. Montana has been hit especially hard with asbestos-related diseases and deaths, which resulted from a vermiculite mine in the Troy and Libby areas.

In 1963, the Zonolite mining operations took hold in the Libby area of Montana. The mine was massive, producing about 80 percent of the vermiculite used around the world. However, the asbestos-laden dust produced by the mine spread across the Libby and Troy areas, blanketing the communities located within the zone.

Even before the mine was shut down in 1990, the extent of the damage was well-known. Not only the workers in the mine were being affected, but it was also their family and friends who were exposed to the asbestos dust from the clothing of the employees. By the late 1980s, the state itself was being sued from those suffering from asbestosis, but the true size and scope of the disaster were not really known until a decade later.

In 1999, a series of revealing articles by the Seattle Post-Intelligencer demonstrated the true gravity of the situation. Today, more than 1,000 people have been diagnosed with asbestos-related lung disorders, and more people continue to be diagnosed and die from the condition each week.

The EPA had declared the area a Superfund site, and twenty years later, the work continues to clean up the area.  The dangers to the public about the release of asbestos-laden dust is still present. And while much has been done to ensure the site is safe, there is still considerably more work to do.

In the US, about 39,000 people every year succumb to diseases related to asbestos exposure. With exposure being preventable, more work is still needed to clean up asbestos from Montana and the rest of the US. The chances of the bill introduced by Tester may be slim, especially given President Trump’s approval of the use of asbestos “when properly applied”.

However, as the people living in the Libby and Troy areas learned over the past few decades, taking action against asbestos exposure needs to be swift and direct. Otherwise, more people will die from asbestos-related lung issues.

How Brickley Environmental is Here for You

If you suspect that your home, building, or facility may have asbestos materials, call the professionals at Brickley Environmental. We have the tools, equipment, knowledge, and experience to inspect, locate, and properly remove the asbestos in a safe manner.